On Tuesday (October 19), Dave Grohl and his band of Foo Fighters christened Seattle’s newest venue, the revamped and renamed Climate Pledge Arena. Opening for the Foo’s was the Grammy-nominated Northwest band Death Cab For Cutie.

To the thousands on hand, Grohl played hits from the group and covered the disco track, “You Should Be Dancing,” by the Bee Gees—Grohl called his “cover band” the “Dee Gees.” Watch a fan-shot video for that here.

Additionally, the band played hits like “My Hero” and “Times Like These.” Watch the videos for these performances below.

Climate Pledge tweeted about the show, saying, “Not to brag, but @foofighters just played A New Way Home in our new home”

The arena also tweeted about Death Cab, saying, “‘This band is called Death Cab for Cutie. We’re from Capitol Hill. And we’re the first band to ever play this place.’ – @dcfc“

Grohl, who has been in the press often as of late, is both on tour with the Foo Fighters and amidst a media tour for his new memoir, The Storyteller.

He also recently invited an 11-year-old drummer on stage; gifted his drum throne to a Seattle musician who stopped an active gunman; told a story about Paul McCartney giving his daughter Harper a piano lesson; read a children’s story by Ringo Starr, and played drums to Nirvana songs.

Who wouldn’t want to be Dave Grohl? 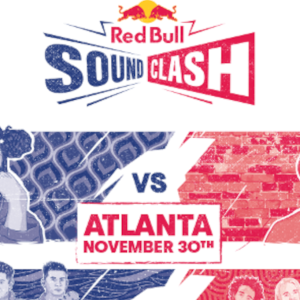