The third season of the lauded ABC series, Big Sky, is scheduled to premiere this week (Sept. 21). The series, which follows a private detective who teams up with an ex-cop to solve a kidnapping case, boasts a new addition to the cast – Reba McEntire.

McEntire plays Sunny Barnes, described as a “successful backcountry outfitter with a secret history of missing customers.” She plays the role opposite her real-life boyfriend, Rex Linn, who has been cast as Barnes’ husband, Buck. Linn is best known for portraying the role of Frank Tripp in CSI: Miami. He’s also appeared in such television shows as Young Sheldon, Lethal Weapon and Better Call Saul, while appearing in over 35 films.

McEntire posted a photo of the duo on her Instagram teasing the season premiere.

“Just three more days until Buck & Sunny welcome you to Sunny Day Excursions! Leave a comment below if you’ll be tuning in Wednesday night at 10/9c on ABC,” she wrote on Instagram along. Find the post below.

In a recent statement shared by her label, McEntire remembers when Big Sky’s Executive Producer and Showrunner, Elwood Reid, approached the country icon about appearing in the series, titled Big Sky: Deadly Trails.

“When Elwood Reid first pitched his idea for me becoming a member of the Big Sky family, I fell in love with it. I absolutely loved it. Yeah, I play a devious, conniving, scheming woman on one side and on the other, I’m a really nice gal. I get to play on the screen with Rex Linn — he plays my husband – and a cast of wonderful characters. I love the crew (and) everything about filming Big Sky. I can’t wait for y’all to watch it,” she said.

The post on Instagram was just the latest of the previews McEntire has shared across her social media channels. The show will premiere on ABC obn Wednesday and will be available to stream on Hulu. Watch one of the sneak peeks below. 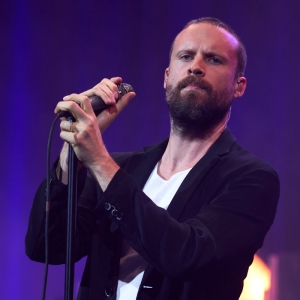 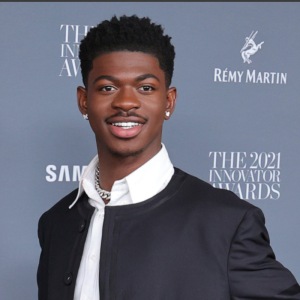